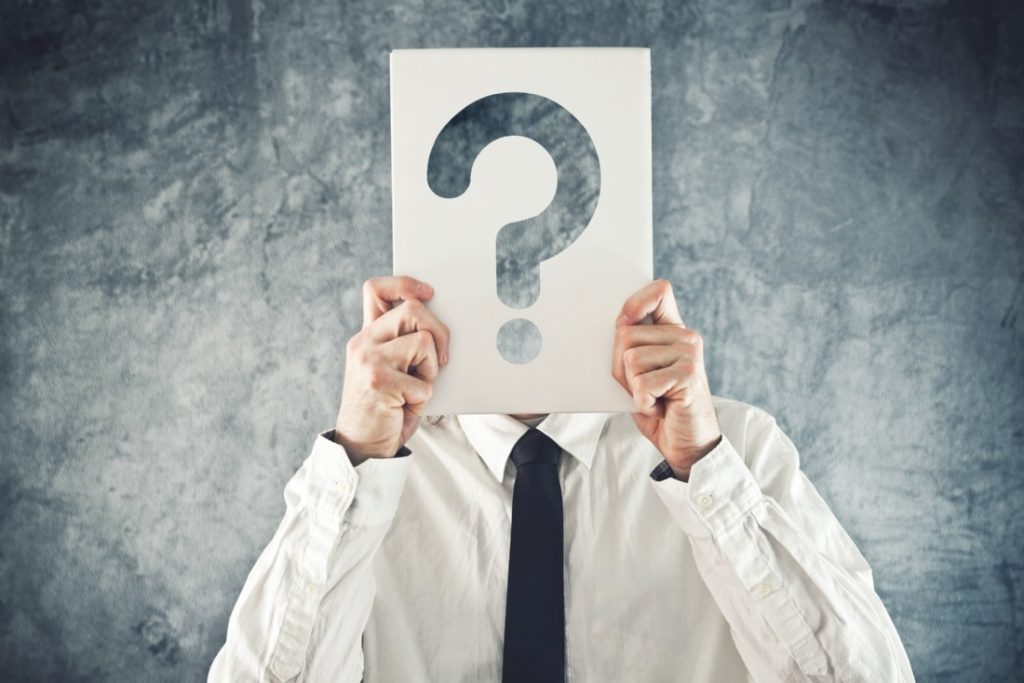 Last week, we touched on the issue of Ultimate Beneficial Owners (UBO’s). Let’s come back to this seemingly simple subject, to evoke its hidden complexity.

First of all, there was a tendency in the past to use the term “Economic Beneficiary” or its Anglo-Saxon variant of “Beneficial owner”, or its abbreviation UBO. I like the latter term, because the “U” of “Ultimate” clearly defines the notion of finality. That said, the French text of the 4th Directive refers to “Beneficiary of the right”. We will stick to that term.

What does the legal text say?

Initially, Article 3 of the 4th Directive defines the beneficial owner as:”… the natural person or persons who ultimately own or control the customer… »

The beginning of the sentence which stipulates “the person or persons” introduces the notion of a group of persons who can be qualified as Ultimate Beneficiaries. We will come back to this later.

Let us return to the question of control. Generally speaking, in everyday language, when we speak of an owner, we immediately think of the person holding the majority of the shares. Because the number of shares is associated with the number of voting rights. This is not necessarily true. We all know that the capital of a company can be organized into different classes of shares, each with different voting powers or even no voting rights at all. It will therefore be the ability to vote, and therefore to control the company, that will be decisive in determining the Ultimate Beneficial Owner(s).

The notion of “natural person” is essential. This means that in the case of cascade detention, we are supposed to trace it back to the ultimate physical person (my famous Ultimate U). This can be a tedious process, as some people are attached to discretion and multiply the layers of participation. Hence the name mille-feuille.

In the minds of many professionals, there is often confusion as to which shareholders to identify in practice. This is obviously a question of circumstance. We do not have the same approach to a listed company and an investment fund. In the world of SMEs, I would say that we have to identify everyone…. It is a question of visibility for the professional who must be attentive to all the implications (if only for the preparation of the OGMs… who to convene?) that shareholder knowledge can have. When you are close to the company, you should not limit yourself to the obligations arising from the Directives.

It is from a holding of more than 25% that the Directive considers that one is the owner of a company, therefore ultimate beneficial owners. But we have seen that this 25% can be held by a group of natural persons bound together by different types of agreements. In order to determine whether or not there is a group, we come back to the way these people vote. If they vote together, there is a group. This means, for example, that 5 persons each holding 10% of the voting rights but who, for various reasons, vote together, will be considered as a group, therefore each identified as an ultimate beneficial owners.

Let’s meet next week to discuss the assessment of the risk generated by the relationship and the vigilance that must result from it. 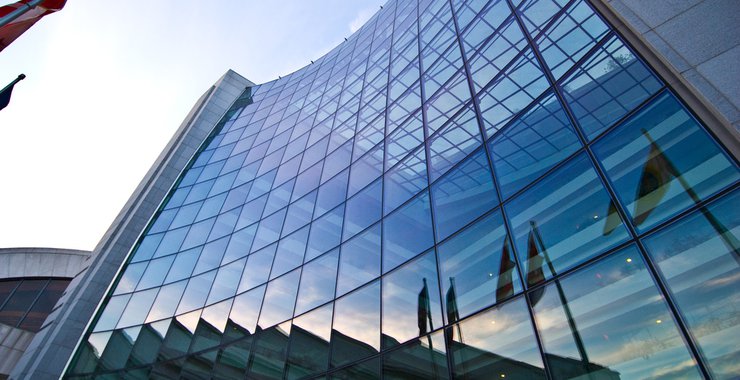 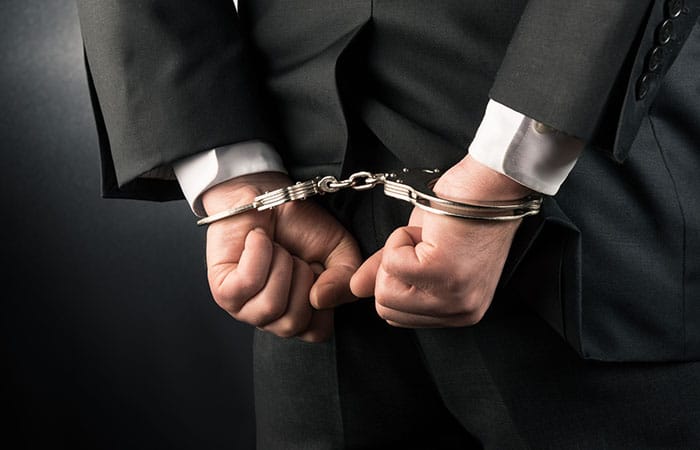 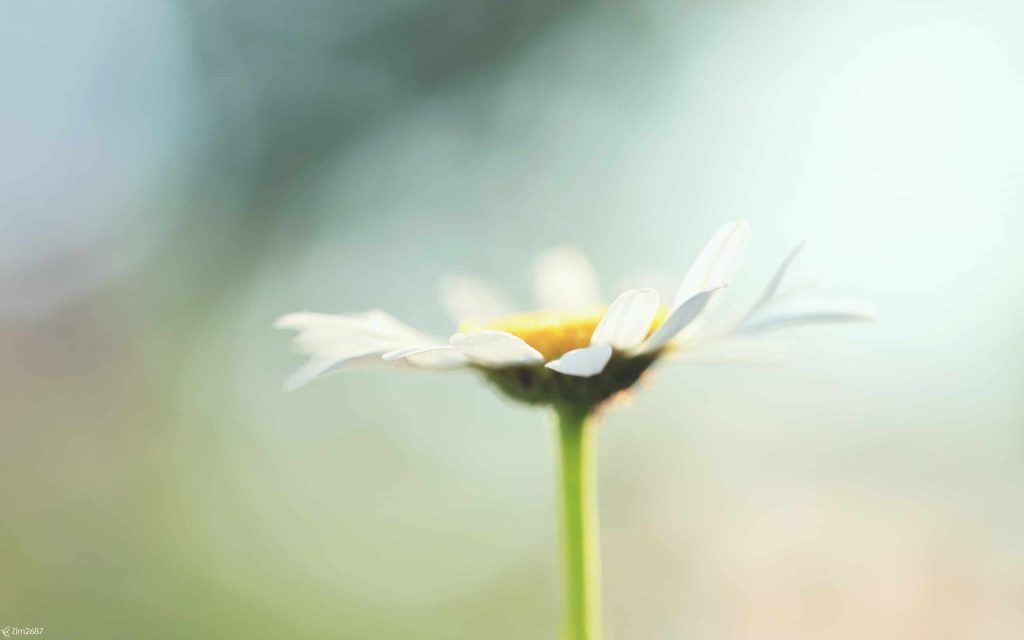 December 3, 2015 For the entrepreneur’s peace of mind ! Read More